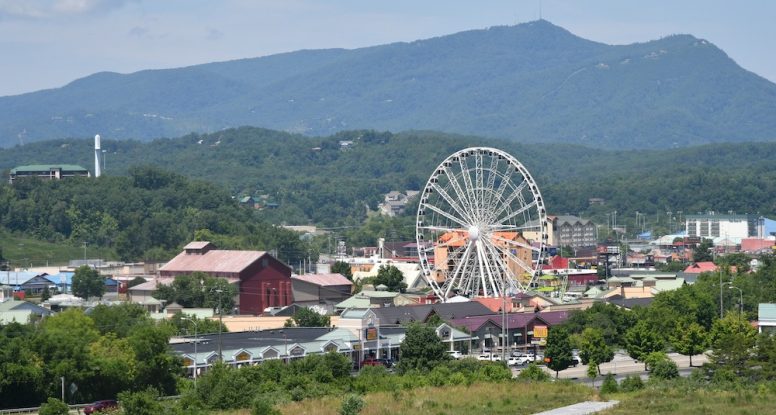 1. It was named after an iron forge and extinct birds. 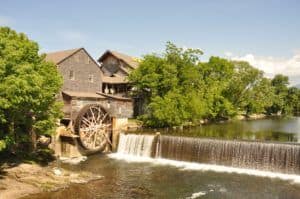 Where Pigeon Forge’s name comes from is pretty unique. Before it was the Old Mill, the building was an iron forge, which is where part of the name came from. The other half of the name comes from passenger pigeons, which used to be abundant in this area. They were eventually hunted out, but they would perch in the trees near the Old Mill, which is why the owner of the mill decided to name the town Pigeon Forge.

2. The Old Mill provided electricity to the city.

Speaking of the Old Mill, this historic landmark has been useful to the town of Pigeon Forge for its entire life. It was an iron forge, then a lumber mill, then a grist mill. In the 1930s before electricity came to the city, the Old Mill was used to provide electricity to the city using hydropower. The Old Mill was also used as a makeshift hospital and a loom for Union soldier uniforms during the Civil War.

3. The trolley system was implemented to combat traffic. 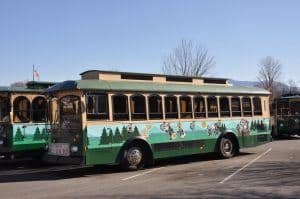 We all know how busy the Pigeon Forge TN Parkway can get. When tourism was increasing in Pigeon Forge, the city came up with the trolley system that is still in place today. The roads were widened to three lanes each way. Anyone can ride the trolleys for a few cents to a couple of dollars, depending on where you want to go. You can also get an unlimited pass if you want to save gas money. The trolley system was a way to get more traffic off the roads and allow people to enjoy their ride around town.

4. Pigeon Forge TN is home to one of two Titanic museums in the United States.

Did you know Pigeon Forge is home to one of the only two Titanic museums in the United States? The Titanic Museum in Pigeon Forge has hundreds of artifacts from the ship, replicas of the interior, and many other cool things you’ll want to see. Kids can participate in the interactive exhibits, and everyone will enjoy learning about this tragic event in United States’ history.

5. The city is within a day’s drive of two-thirds of the US population. 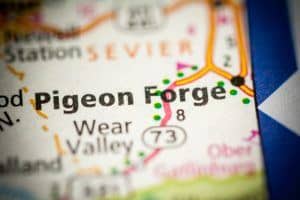 Pigeon Forge TN is one of the top tourist destinations because it is within a 24-hour drive of about two-thirds of the United States population. People don’t have to travel far, making it an ideal place to visit. The Great Smoky Mountains National Park is another great draw for the area since it doesn’t have an entrance fee.

Now you know a little more about Pigeon Forge TN. Are you ready to visit the area? Look through our Pigeon Forge cabin rentals and book one for your next trip today!

RECENT POSTS
What are you looking for?
Post Topics